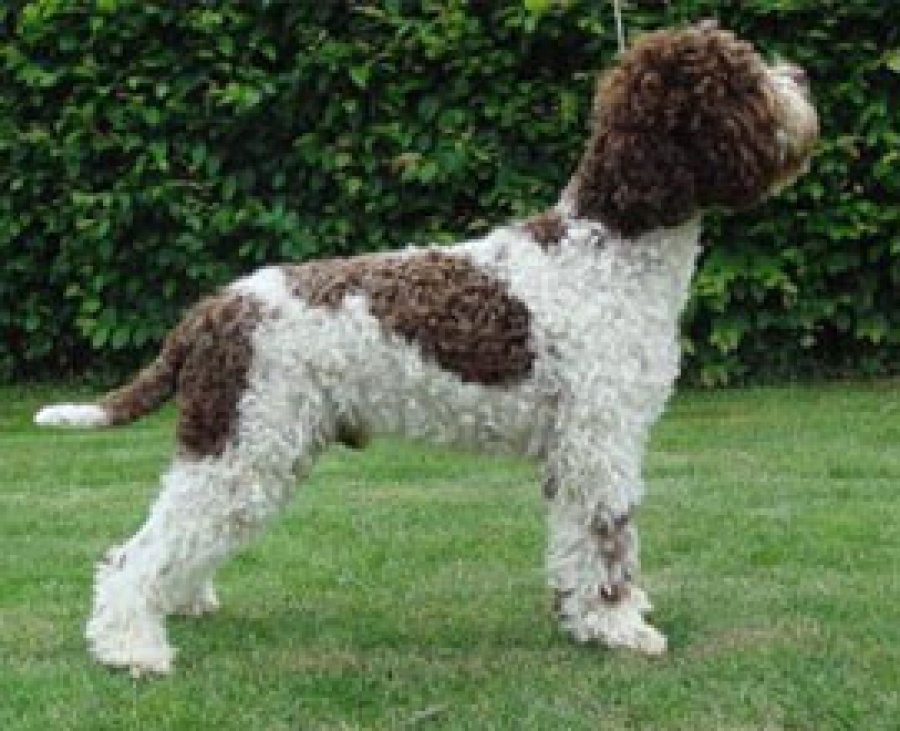 Based on a very sucessful cooperation with Silke Eberhardt, and the beautiful puppies we bred in 2009, 2010 and 2011 (you can find photos of the puppies from the previous litters on this website in NEWS menu), we decided to try a very interesting mating again. In March 2012 we are accepting a very interesting litter again: Bibi and Cesare (Kan Trace Cesare). Kan Trace Cesare was born 31.8.2008. He is: JE +-, HD: A, IK 2,15 %, Patella O/O ZZL

Show results and titles of Bibi you can find on this website and the titles of Cesare are:

If you are interested in a puppy, do not hasitate to contact me on This email address is being protected from spambots. You need JavaScript enabled to view it.